Home » Insights » Getting rid of your old printer? Why its critical to clean or remove the hard drive 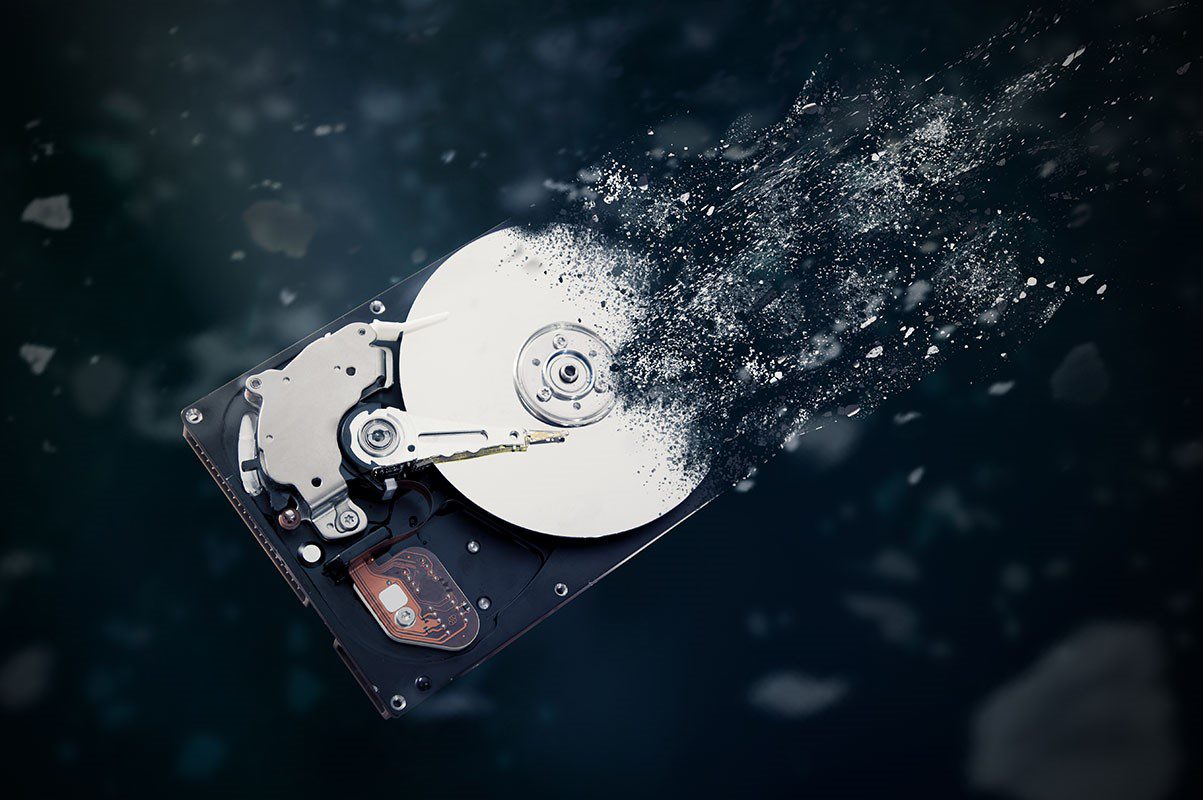 22 Nov Getting rid of your old printer? Why its critical to clean or remove the hard drive

Posted at 16:17h in Insights by jackm

Most people know that when it’s time to sell, donate or give away an old computer, you should erase any photos, financial documents and private data stored on the hard drive. But not as many people are aware that used printers can also retain the same personal data.

Here is what you need to know about erasing or destroying confidential information when your printer reaches the end of its useful life.

What is stored on your printer?

In other words, many office printers have many of the same features of a computer or mobile device— hard drives, system memory, an operating system and applications. That means your printer has the same capabilities— and security risks— as any other device you own.

How to successfully wipe your printers memory?


For a home printer, if you just printed a scanned copy of all your credit cards and now you want to sell your printer on eBay, you need to scan or print enough non-confidential documents to overwrite the data held in memory. To accomplish this, you can usually just print 5 to 10 complicated documents, such as pictures or anything besides plain text.

However, be aware that advanced office multifunction devices have non-volatile memory measured in gigabytes, and it would take a long time to overwrite the data stored there. Before purchasing new multifunction devices, check with the manufacturer or dealership to see if it is possible to wipe any saved data from your machines. (As you will see below, we ensure that all data is overwritten and destroyed at the end of a machine’s service.)


If you are getting rid of an old printer and need to make sure there is no important data which could be stolen or found by a new owner, you need to either overwrite the data or destroy the memory device.

For example, all Xerox devices are equipped with hard disk drives with standard features in place to protect the information on their internal hard drive to prevent the misuse or theft of the stored data. The image data from routine job processing is temporarily written to the HDD in a proprietary Xerox file format.

What we do with our customer’s printer hard drives

All our devices include enterprise-grade Hard Drive Encryption out of the box. Any data held on the device can only be retrieved by a host with the encryption key stored in the hardware of the device. In addition, we ensure that all data is overwritten and destroyed at the end of a machine’s service.

At the end of service, hard drives are erased when they arrive back at our service center. Hard drives will be removed, wiped according to the Ministry of Defense security standards and destruction certificates can be provided upon request. Hard drives can also be removed and kept by the customer at cost if specified in advance.

Of course, before you get rid of any personal devices, you should think about what information it might be storing. It’s especially critical to wipe computers, smartphones and tablets, but other devices you might not expect can store data as well, including printers.

As your trusted provider of secure printing solutions, we offer many standard and optional secure print features for Xerox printers and MFPs.

If you’d like to learn more about protecting personal data or adding security features to your printer fleet, contact the print security experts at Digital Office Group.