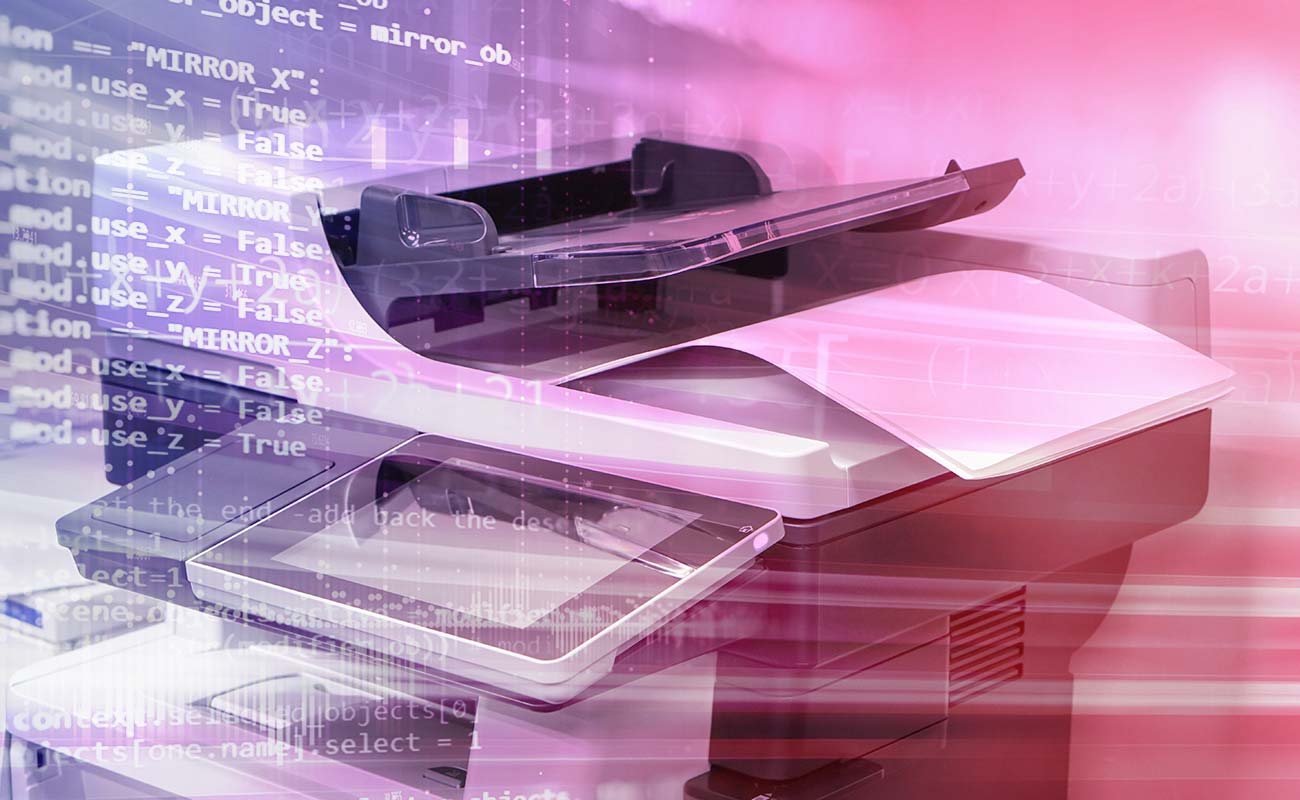 Posted at 10:02h in Insights by jackm

How to scan documents SMB using your Xerox MFD

Scanning documents using your Xerox multifunction device (MFD) to a server uses the Microsoft Server Message Block (SMB) protocol.  There are several versions of the SMB protocol.  The SMB protocol used for scanning is negotiated between your server and Xerox device. Generally the highest version that both the server and the Xerox device support will be used.  But it is possible to disable lower versions of SMB by configuring the changes on the server.

The tables in the document assume the latest available software / firmware for the product.  The document tables will be updated as changes occur to the products.   Below is a video from the Xerox Support channel on YouTube that will walk you through setting up scanning using SMB.

Another source of information about SMB scanning is the case in online support called Tips for Resolving Scan to SMB Issues.  Though this case is found in the ColorQube 8900 the processes are similar from machine model to machine model

If you cannot or do not want to use SMB scanning you can use the File Transfer Protocol (FTP).  Please take a look at these instructions for setting up FTP on Windows 10. Here comes the required legal stuff – these instructions are from an independent site and not endorsed by Xerox, use at your own risk.

You can find out more about both SMB and FTP scanning by searching on the support site for your machine or by searching for SMB and / or FTP on the Xerox Community Support Forum.  As mentioned previously the Xerox Multifunction Device Scan to SMB Support document will be updated as required going forward.  If you have additional questions you can post on the Forum site or contact Digital Office Group for further support.