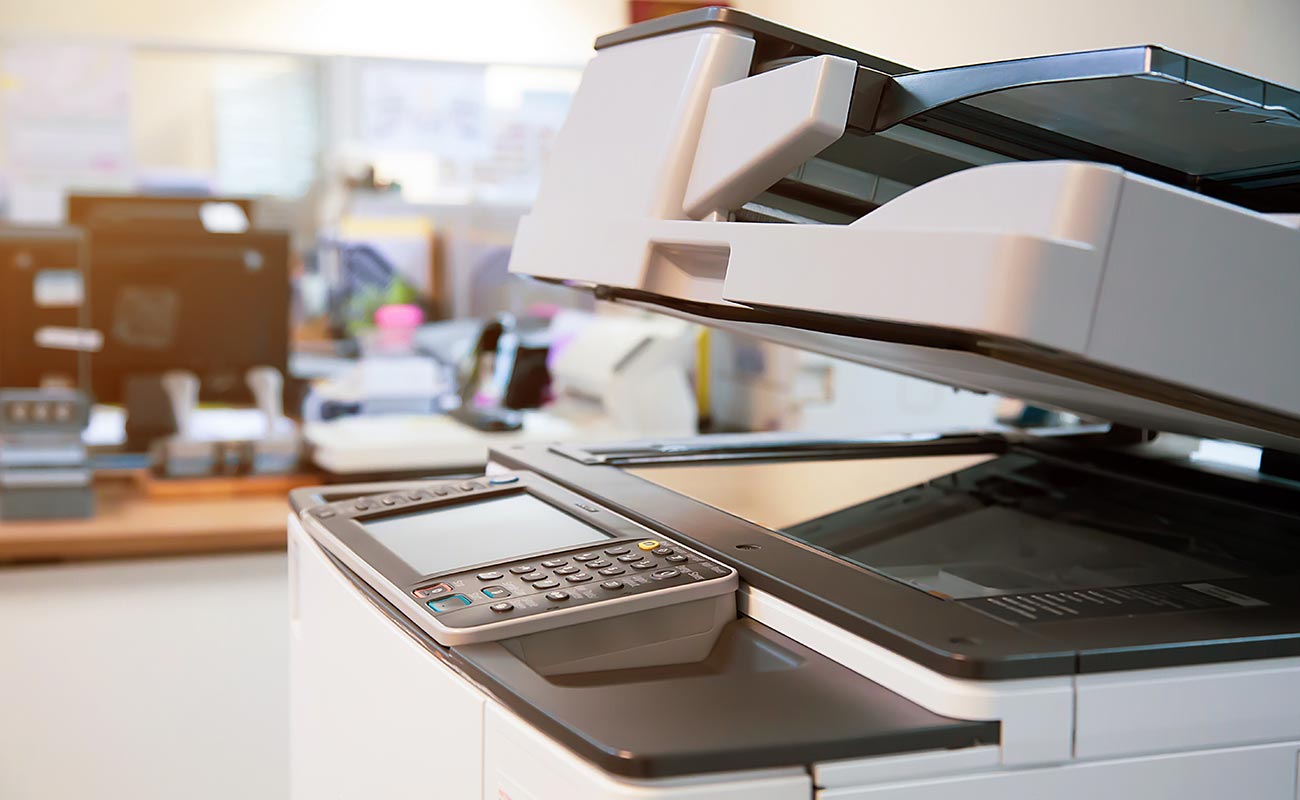 Posted at 23:18h in Insights by jackm

1. Too many cheap printers

The biggest sign your print infrastructure is costing the company more than it should is the proliferation of cheap printers. But since 64% of SMBs are unable to track usage and costs related to their print devices, most don’t know how much is being wasted.

In effect, cheap desktop printers are the shadow IT of the physical world that are costing your organization big. And the worst part? All that ad-hoc spending on devices and supplies is not centralized so it’s almost impossible to figure out the real cost.

Often, it starts out innocuously. A department with high printing needs decides it isn’t worth walking over to another department’s printer and decides to spend a couple of hundred dollars on a cheap inkjet. In other cases, someone decides they should have a printer of their own, so they buy one and then expense it – and it sits untracked.

But while the initial printer might be relatively cheap, the untracked spend on supplies that follows is anything but cheap.

The result: more cheap printers than the company needs, more people spending on more expensive supplies than you can oversee, more vendors to manage and more calls to IT.

The good news is, these costs are entirely avoidable.

2. Abandoned documents left on the printer or in the print trays

90% of businesses have been breached because of unsecure printing habits.

The clearest sign of waste are the stacks of abandoned documents lying in printer out-trays. For one thing, they’re a waste of toner and paper. But they’re also a waste of your time when you have to keep clearing those trays.

More important: documents lying unchecked in printer trays are actually a non-trivial vector for security threats. In fact, 90% of businesses have suffered security breaches because of unsecured printing.

No one wants to risk running out of toner or paper in the middle of a print job.

In most organizations, this means people buy toner cartridges whenever they think the printer’s going to run out. That looks harmless. But in practice, it can lead to spiraling costs. Because unless someone’s actively monitoring who bought what and when, you very quickly reach a point of ungoverned waste.

This problem is only exacerbated if you’ve got an assortment of printers from different vendors scattered across the company. Especially, if one of them gets replaced by a different brand and all the supplies your people overstocked become obsolete.

4. All documents are printed in colour

Printing in color is more expensive than printing in black-and-white. At the same time, it’s also really important that certain teams print documents in color. It makes information easier to retain, easier to find and more attention grabbing.

For instance, salespeople need their proposals to really make a mark and 69% of readers understand new ideas better when they’re presented in color.

The problem of waste arises when no one’s monitoring printer use or trying to figure out the different printing needs of different teams. When that’s the case, it’s common for companies to print everything in color, regardless of how it’ll be used, leading to unnecessary and entirely avoidable costs.

40% of business processes are driven by documents

As many as 40% of all business processes are document-driven. But more often than not, the actual document workflow is comprised of several simple steps that have to be completed manually. For instance, invoice processing might involve scanning an invoice, saving it in Dropbox and notifying someone in finance.

When your people are doing all of these manual steps themselves – every single time – all that time adds up. And unless you use your print infrastructure to automate some of these steps for them (more on this later), they’ll continue to lose all that time.

6. IT helpdesk or department are spending a lot of time on print related issues

40-60% of all IT help desk calls are print related

An estimated 40 to 60% of all IT helpdesk calls are print-related. That’s a lot of time spent dealing with issues that IT doesn’t have the time or inclination to deal with.

In fact, these helpdesk calls are actually a dual cost because they take up both the employee’s and IT’s time when they’re being dealt with.

Outsourcing these calls helps, but eliminating the need for them goes a long way. For instance, pulling the plug on old, inefficient printers will actually reduce the number of helpdesk calls you have to deal with.

The avoidable cost of helpdesk calls

Digital Office are here to optimise your print and document infrastructure

In simple terms, optimising your spend on document management should mean two things: